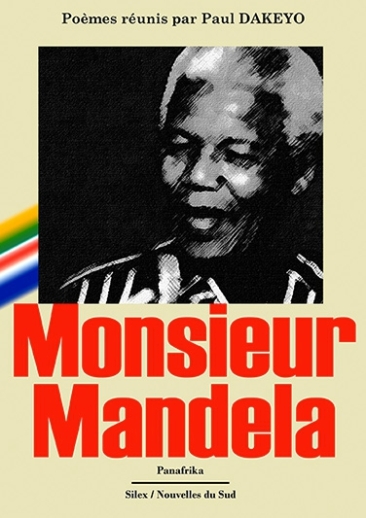 My poem “Il-Patrimonju ta’ Missier,” translated from the original into French by Elizabeth Grech, “Le patrimoine du père,” was published in the collection Monsieur Mandela published by Panafrika/Silex/Nouvelles du Sud. It includes poems about Nelson Mandela written by poets from around the world.
The first edition was prepared for a poetry festival in October 2013, but after the death of Nelson Mandela, more poems have been added and the book and an introduction by Marie José Hoyet has been added. The editor of this book is Paul Dakeyo.
The new version of the book will be published this month, March 2014. In April it will be available in Paris for distribution in bookshops.
Thanks to Marie José Hoyet for inviting me to contribute to this important volume of poetry.
This feature in French deals with the publication of this book.
And this is an article by the poet, teacher, researcher and founder of the Institut Culturel Panafricain et de recherche de Yene, Amadou Elimane Kane.
Marie José Hoyet had written an article for Babelmed.net about my collection of poems translated into Italian here.
—