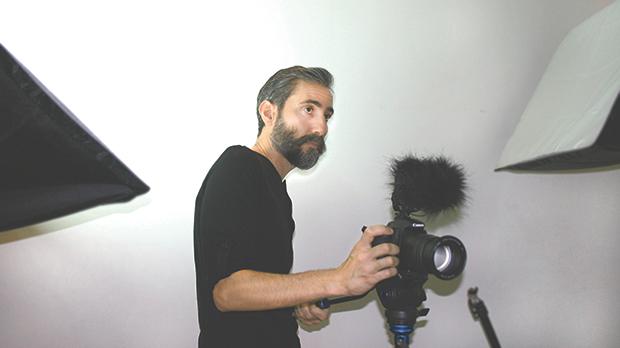 Registration is open for an information seminar taking place this Saturday, March 24, on the Poetry on Film project.

The project itself sees poems by Maltese writers translated into poetry films to be premiered at the Malta Mediterranean Literature Festival, being held from August 24 to 26 at Fort St Elmo, Valletta. 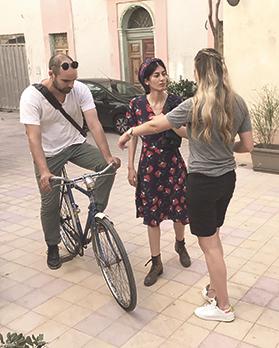 The seminar will introduce prospective directors and film-makers to the poems chosen for this year.  It will include an introduction  to the literature festival and poetry films by Adrian Grima, followed by a close reading of the poems by Immanuel Mifsud and a discussion.

There will also be screenings of local and foreign poetry films, namely by Nicky Aquilina/Lyanne Mifsud and Trevor Borg who will also attend the seminar.

Following the seminar, a call for proposals will be published for two poetry films of four to eight minutes in length to be produced and shown at the literature festival.

A grant of €3,000 is being offered by the Valletta 2018 Foundation and Inizjamed for the making of each film.

Applicants are to choose one of the proposed poems. The six poems, selected by Mifsud, literary consultant for the Poetry on Film project, are by Oliver Friggieri and Achille Mizzi.

The deadline for the final proposal will be April 8 and the pitch will follow on April 14.

The two selected proposals, each one focusing on a poem, will need to be translated into film by the end of July.

Participants who have produced films for the Poetry in Film project in the past may also submit proposals. The choice of applicants is at the discretion of the jury.

The information seminar is being held on Saturday at Studio Solipsis in Rabat from 9am to noon. Participation is free and applications close on Friday. The project is organised by the Valletta 2018 Foundation and Inizjamed. For more information, write to inizjamedprojects@gmail.com.