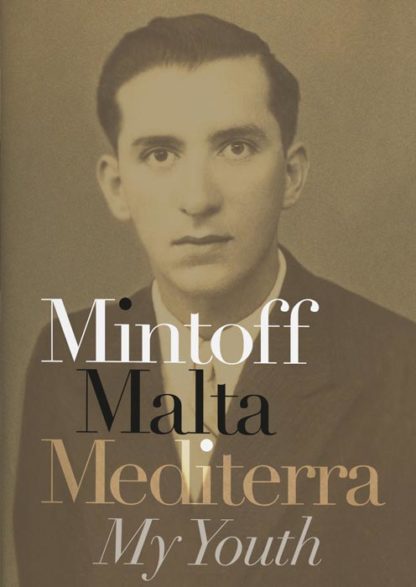 Thanks to my colleagues in the Department of English at the University of Malta, especially Prof. Lydia Sciriha and her team, for hosting the 2nd International Conference on Bilingualism at our Valletta Campus. On this first day of the 3-day conference, I took part in a session on Bilingualism and Literature and listened to papers by Julia Holter and Olga Anokhina, Michele Russo, and Gabriela Scripnic.

My presentation was about “The Audacity of Juann Mamo and Colonial Language Politics.“ I wanted to take the opportunity to read Mamo’s irreverent novel from a different angle, that of the politics of language. My position, based on a reading of the work of Alan Davies on The Native Speaker, is that bilingualism is such a widespread phenomenon that being a bilingual can be considered “the normal state.” Bilingualism removes the comfortable notion of monolingual competence as uniquely coherent and unified. “Even those who appear to control only one language,” writes Davies,
“do have in their repertoire other forms of variety, for example, dialectal or registral.” This is clearly what happens in Mamo’s extraordinary “multilingual” novel.

While framing Mamo’s novel in the context of the 50 year long Language Question, I referred to the work of academics like Joseph M. Brincat and Desmond Zammit Marmara (on Dimech) but also to former Prime Minister Dom Mintoff. In his autobiography “Mintoff, Malta, Mediterra: My Youth,” Mintoff describes Ulied in-Nanna Venut fl-Amerka as “a brilliant portrayal in the Maltese language of the superstitions, habits, and morals of our illiterate masses in the years between the two world wars. Though the novel shocked our Italianate clergy, it delighted the liberal minds of Ġwann’s generation. It remains a social masterpiece in which language flows with the freshness and incisiveness of Mark Twain, and sparkles with the light of folk wisdom bursting out of the shadows of ignorance an poverty.”

Thanks to Albert Gatt for his impossible translation into English of Mamo’s novel from which I quoted during my talk. Thanks also to Sandra Vella and Sarah Grech for being present and for taking part in the discussion.